Right at 11 months, August started to take a few steps.  And for weeks he would take 4 steps and them get down to crawl to his destination.  Then, at 1 week shy of his birthday, he decided it was time to get serious and started to do the drunken sailor toddle.  Now you are on the move, and you don't want to sit for long.  Not in a high-chair, not in the grocery cart, and diaper/ clothing changes are still a wresting match. 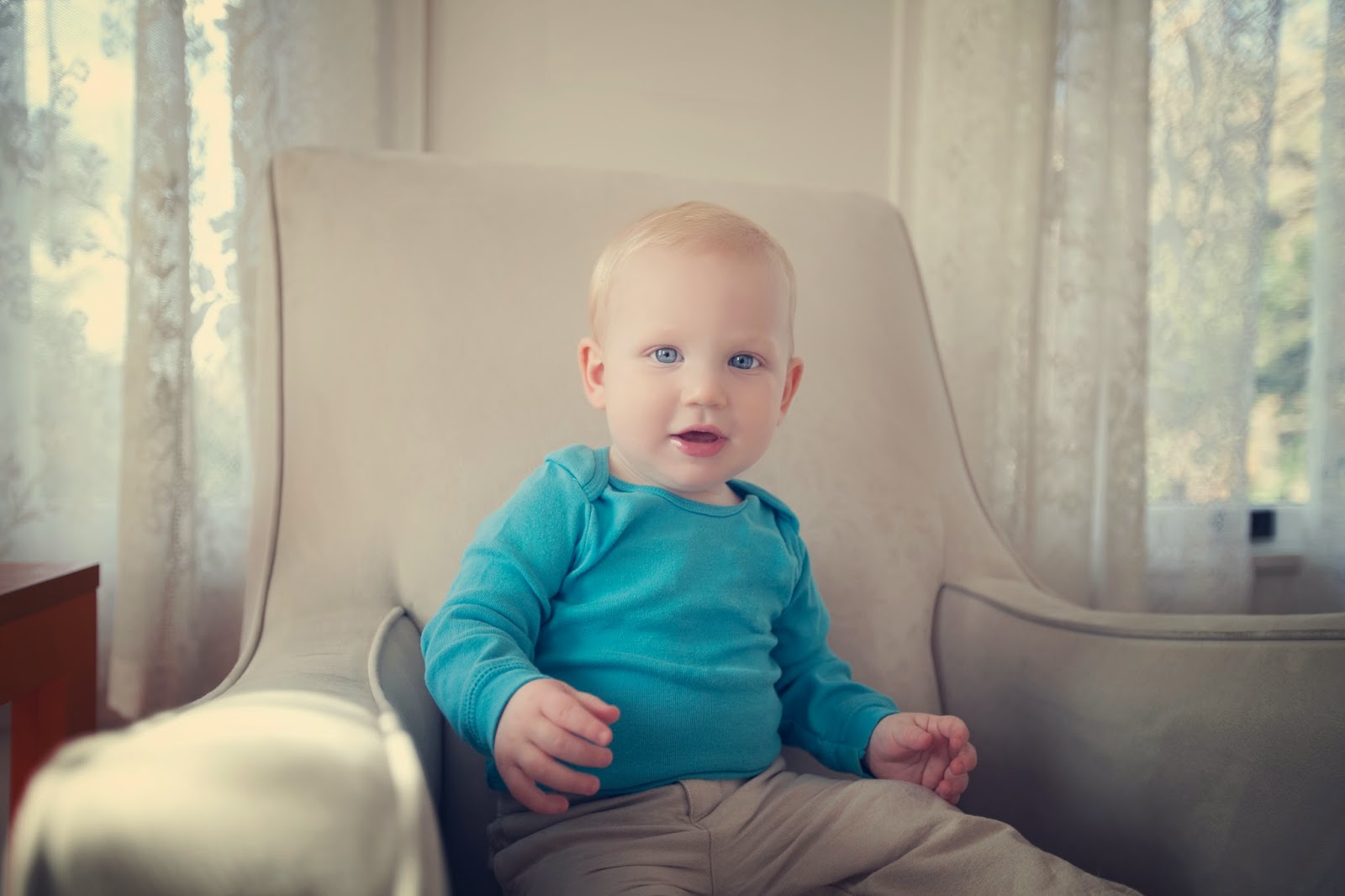 Dancing:  August does this funny little baby dance that we cherish so much right now.  He'll get down and do a little knee-bend bop to a beat, and sometimes a side to side sway.  And, the newest move, is that he'll stomp his right leg and sometimes move into a little high-step stomp.  August loves music, and if you turn on a song he likes, he'll drop what he's doing and get up and dance. 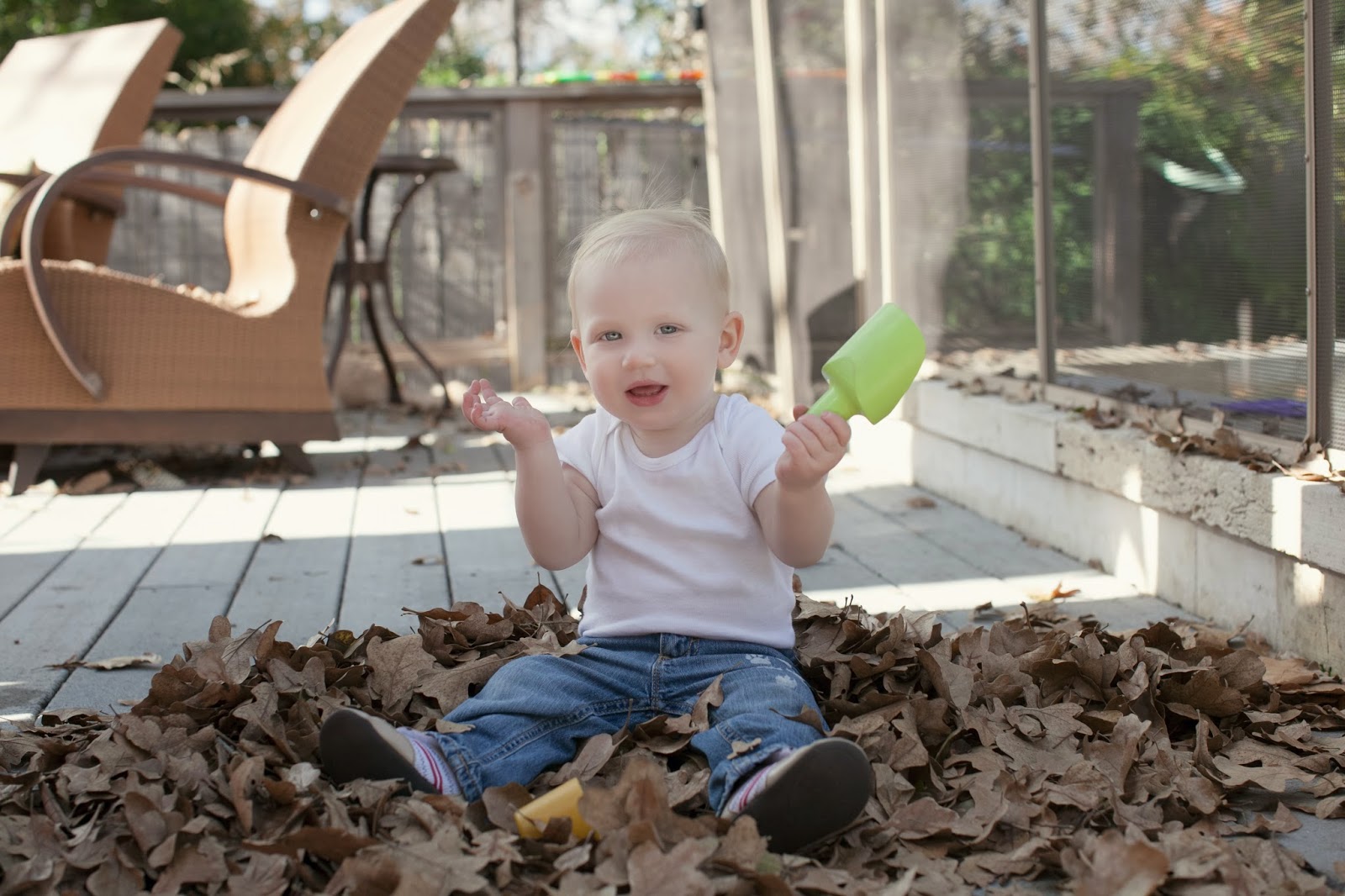 For August's first birthday, we all got the stomach flu.  We were able to rally on the afternoon of his birthday and took him on an outing to the Austin Animal Rescue Zoo.  The following weekend, our friends in San Antonio- Lara, Sheridan, and Truman- hosted a first birthday party for Gus, and we enjoyed getting to see everyone in SAT again. 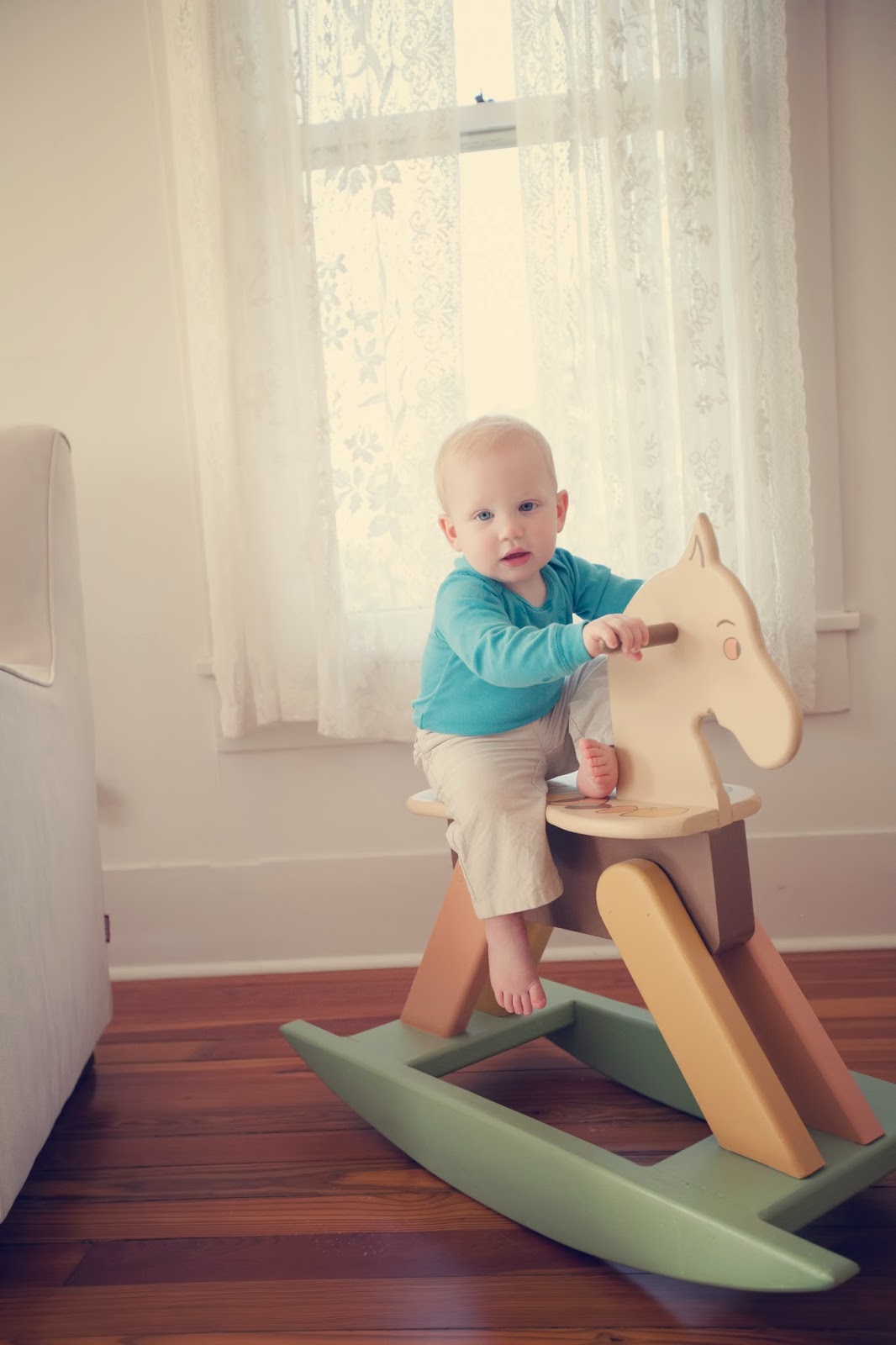 We kicked off the month of November with family time when my brother Joe, sister-in-law Michelle, and niece Sophia came for a visit to Austin.  My parents also joined us for the gathering of 3 Grandkids.  And we found out Michelle and Joe have a baby #2 cookin'!  Later in November, Grandma and Grandpa Dino and Dolores and Uncle Kevin and "official" Aunt Brittany came to visit for Thanksgiving.  Joe also joined us again for the Turkey, because he was just a hop, skip, and jump away job-training in Mississippi. 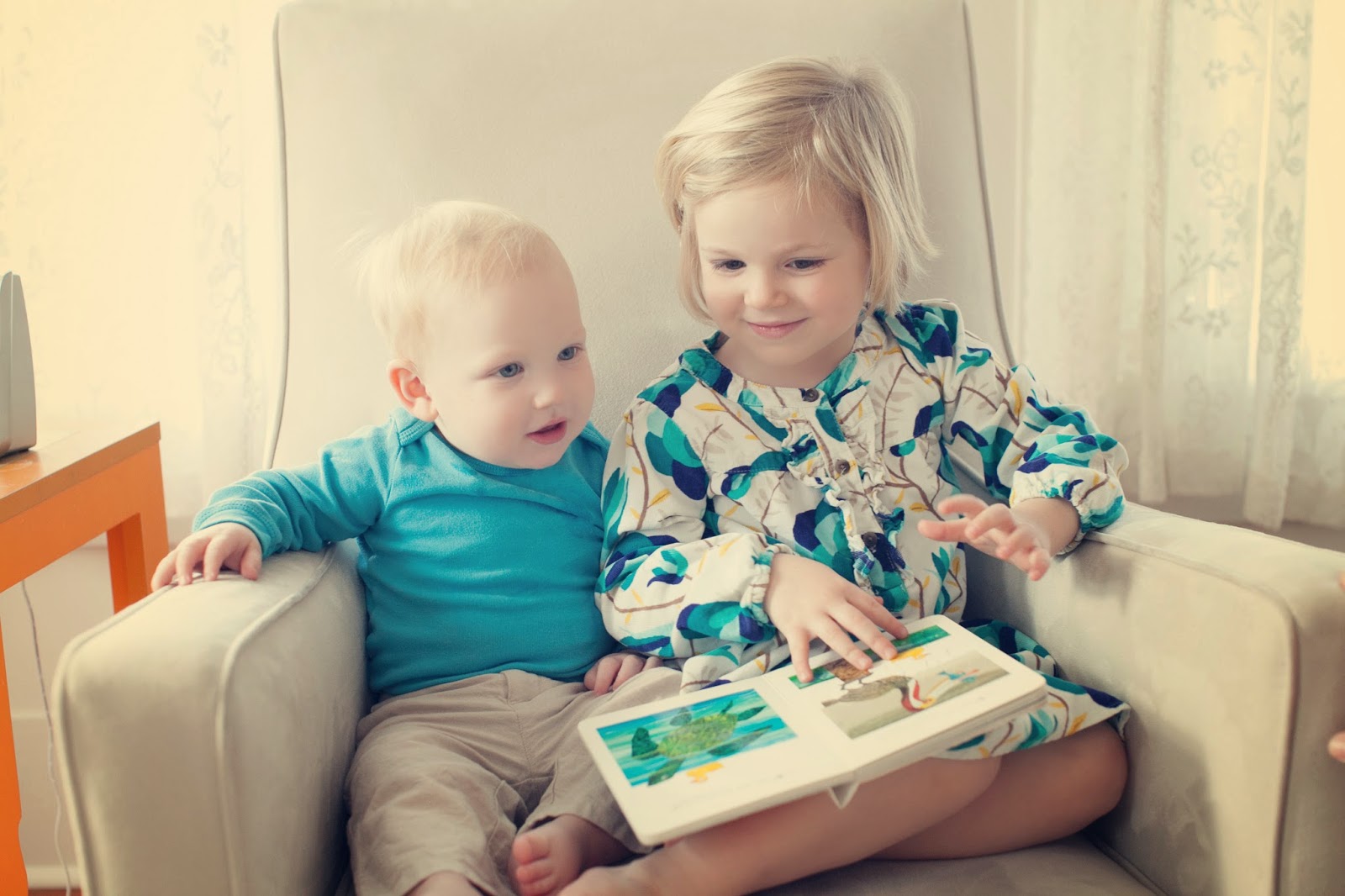 Happy birthday, little bub.  We can tell you are going to be funny and silly and happy.  You smile at everyone everywhere we go.  And the old ladies in the grocery store submit their approval, even those old ladies who you know don't give approval readily.  You play well on your own, and love it when your sister is there to entertain you also.  You are starting to realize you can press her buttons, and you both want that thing just because the other one wants it too. 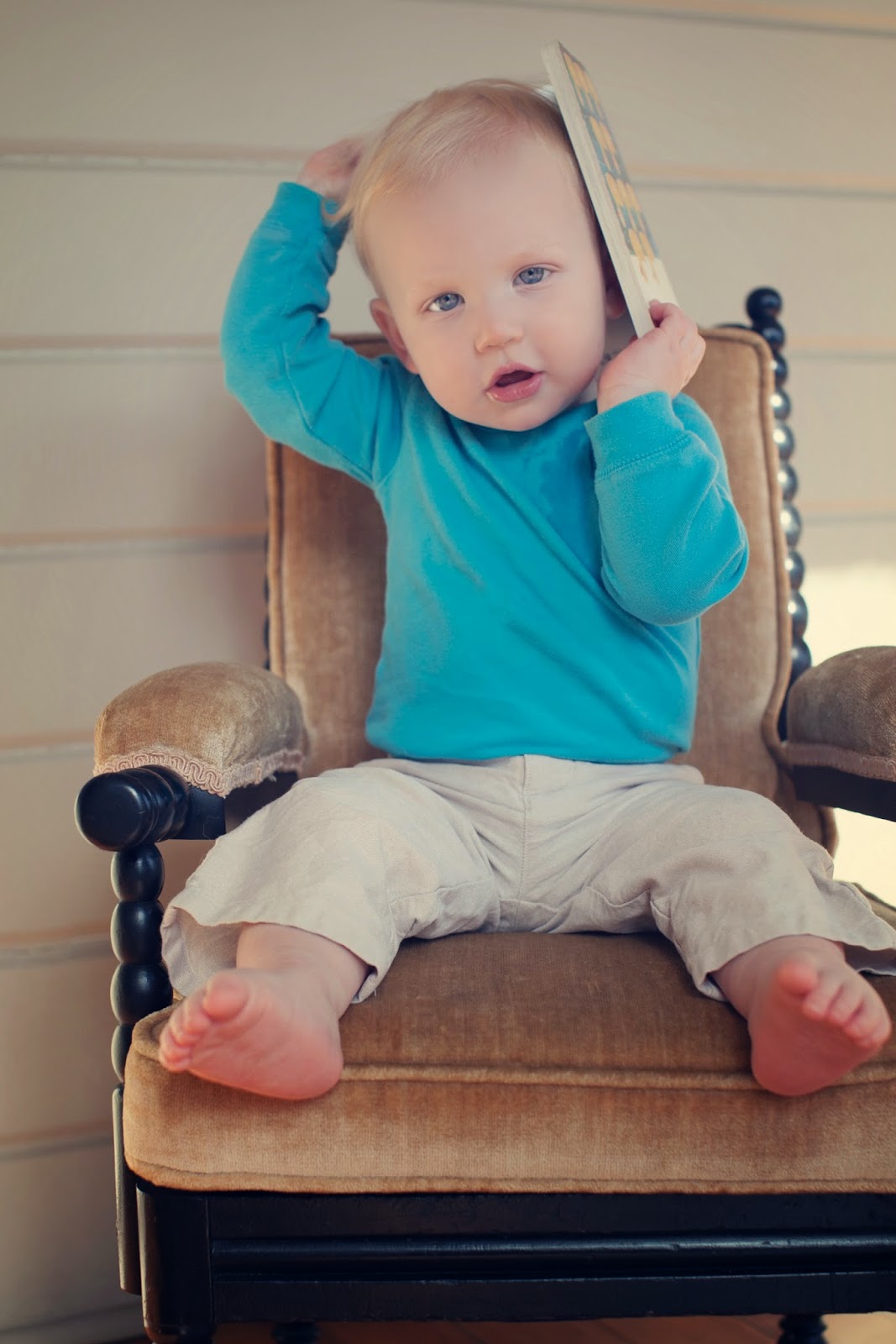